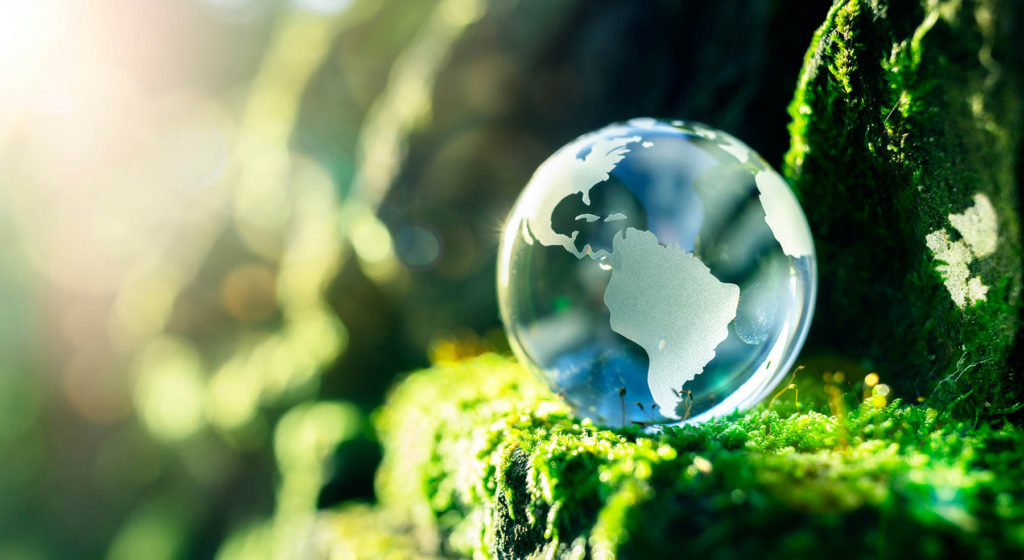 As the long-term growth of the global economy has accelerated because of increasing manufacturing, the impact of disposable products, packaging, and production materials on the environment has become a significant and growing concern.  Many manufacturing processes rely on lubricating oils that fulfill critical functions, such as lowering friction, reducing wear, cooling machine parts, preventing corrosion, and more.  Although these lubricants are essential to equipment operation, they are traditionally made with base oils that have traditionally been refined from crude oil, which causes environmental damage when pumped from the ground or ocean, threatening the food supply when it spills into waterways (killing aquatic wildlife), and when it contaminates fertile soil used in agriculture.  We have all been affected by many years of neglect and improper disposal, and it is the future generations who will be harmed the most if we continue down this path.

In many countries, laws that require the use of botanically-based oils, such as vegetable oils, as well as other bio-renewable materials, help prevent future damage.  But in the United States and some other countries, use of these safer products is not mandated by law, but remains a choice.  For financial gain, many choose to ignore the problem or do nothing about it.  Others pretend the problem doesn’t exist.

Metalloid Corporation has not ignored the problem; rather, we’ve spent time and money researching and testing manufacturing fluids that are safer for both the environment and the workers that use them.  These products do not compromise on performance, but provides added value and improved overall performance by taking advantage of the inherent benefits they have to offer including being biodegradable, less toxic, and renewable along with reducing our dependency on imported petroleum oils.

Currently employed as Technical Director for Metalloid, I’ve worked in the manufacturing fluids industry for over half my life, developing many different products for many different industries, including automotive, aerospace, heavy equipment, HVAC, and medical.  One of the reasons I joined Metalloid was to leave a positive impact on the environment so that future generations would not be harmed.  We must not fail to protect the fragile environment we live in, for it must also sustain the life of future generations.